Canadian Nikola Girke has competed at four Olympic Games in three different classes: the 470 at Athens 2004, the RS:X at Beijing 2008 and London 2012, and the Nacra 17 at Rio 2016. Now, after some time away from competing, she's back on the RS:X and aiming to qualify for Tokyo 2020, which would be her fifth Games! Learn more about her journey and find out what advice she'd give to someone just starting out on the Olympic scene... 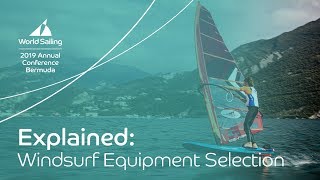 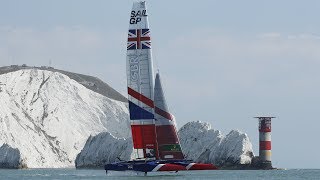 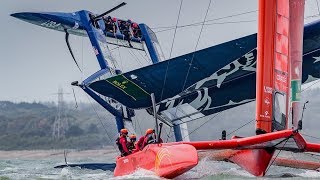 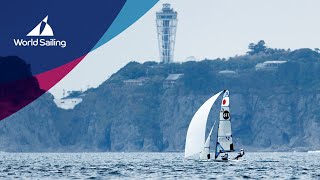 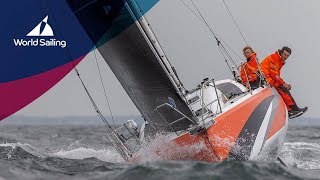